Dipen specializes in orthodontic treatments, having attained his Membership in Orthodontics (MOrth) from then Edinburgh Royal College of Surgeons.

He has a vast knowledge of orthodontic methods and he’s always learning more: whether you want Invisalign, fixed braces, or hidden braces (Incognito and/or Win lingual), he’s the man to talk to.

Dipen earned his Masters in Orthodontic Science from King’s College London, having previously graduated from the same institution with Honours and a nomination for the illustrious University of London gold medal. He is an active member of the orthodontics community and attends conferences on both sides of the atlantic as often as time allows. He is a member of various professional bodies, including the AAO (American Association of Orthodontics), and the BOS (British Orthodontic Society).

If he’s not working or learning how to make dream smiles a reality, Dipen can be found in the gym, on his bike, or travelling around the world. 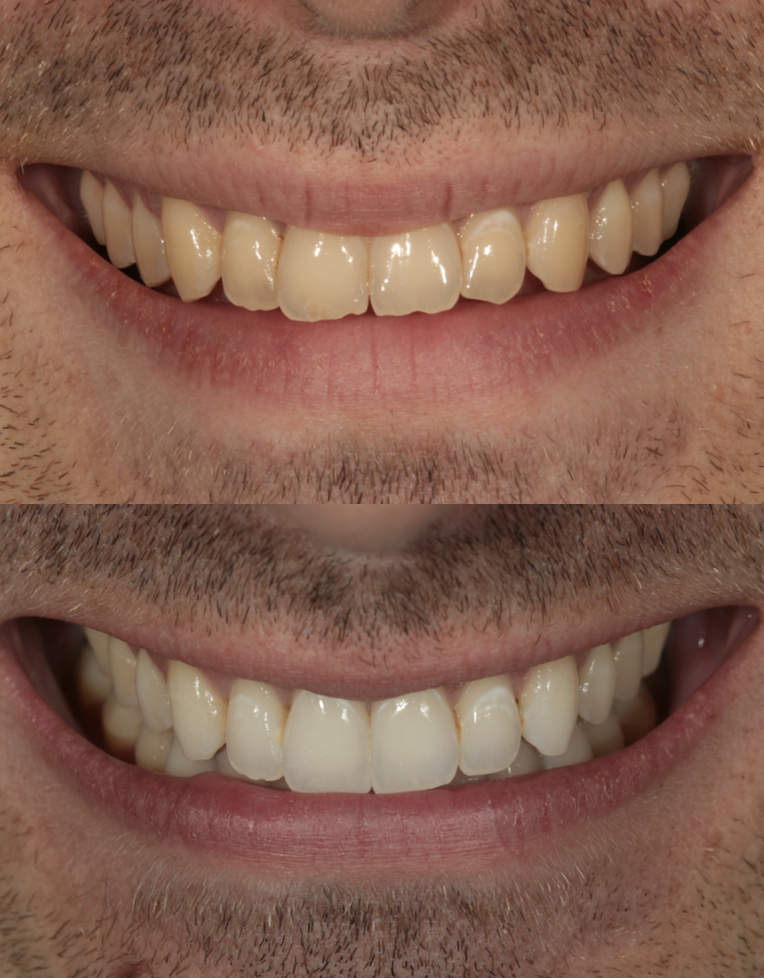 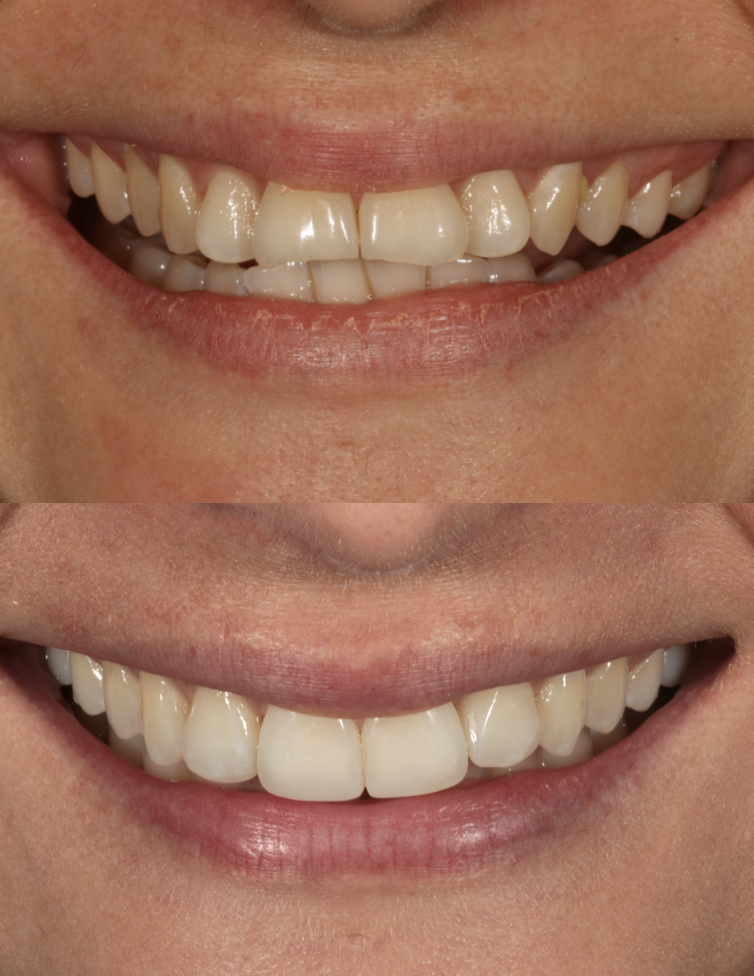 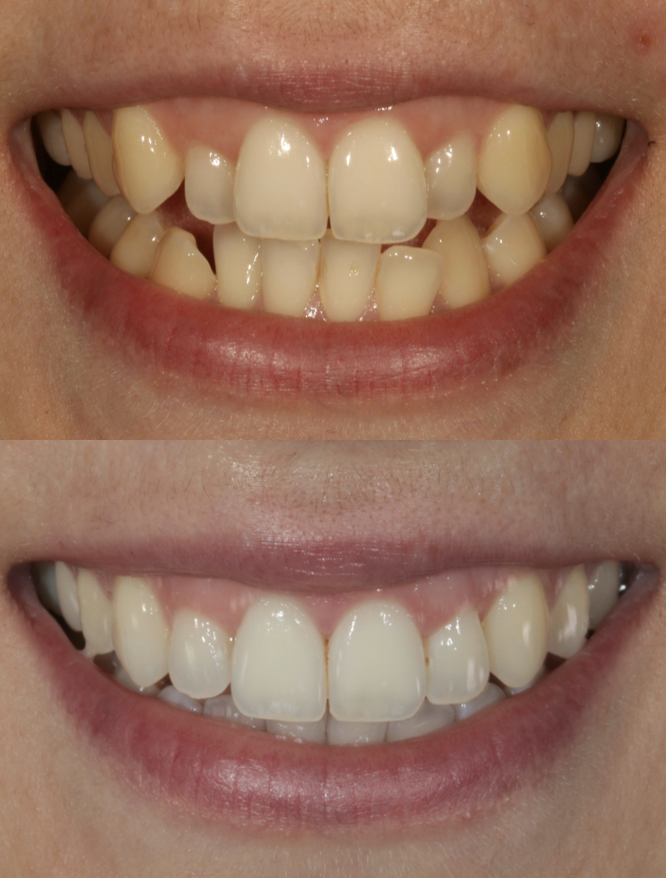 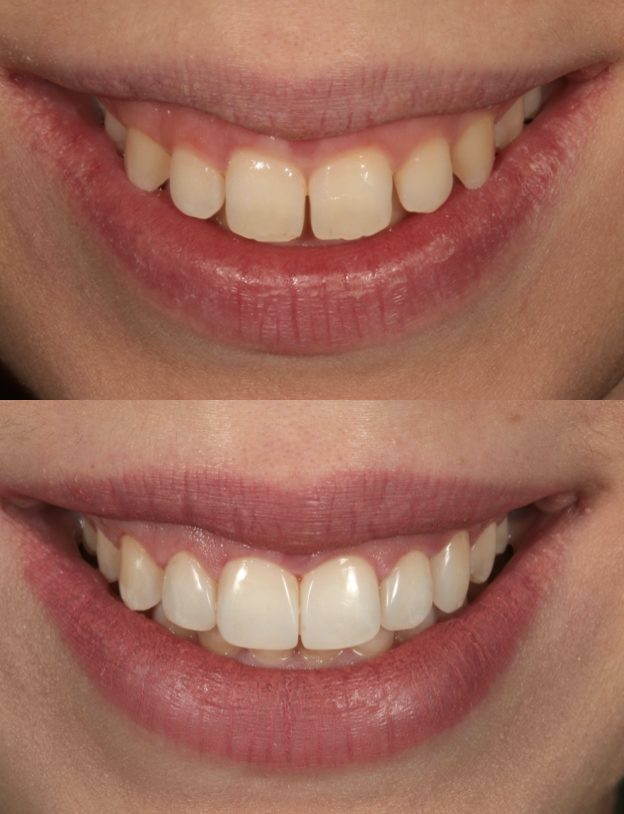