Dr Keyvan is registered as a dental specialist in a number of disciplines, including Endodontics (Root Canal Therapy), Periodontics (gum disease treatment), Prosthodontics (replacement teeth) and Restorative Dentistry. He has an honorary position at the University of Sheffield and The Charles Clifford Dental Hospital. At the former, he is the programme director for the periodontology postgraduate programme, and previously led the Prosthodontics programme for the postgraduate DClinDent programme.

Dr Keyvan is recognised internationally for research in a number of disciplines, which includes biomaterials, implantology and tissue engineering, which also includes being credited as an editor on “Biomaterials for Oral and Dental Tissue Engineering”. He also works for Marquette University in the United States in an honorary research position. He has given many presentations at conferences on a national and international level.

Dr Kayvan works not only at his private dental practice but also is referred by other general dentists for advanced restorative rehabilitation treatment. His broad level of research and specialities include aesthetic dentistry, prosthodontic, periodontics and using advanced dental treatments and techniques to improve endodontic treatments, to the point of authoring a clinical reference book, “Diseases and Conditions in Dentistry”.

He is the regional and academic representative for the British Society of Periodontology as well as a Fellow of the Royal College of Surgeons in England and the Higher Education Academy. 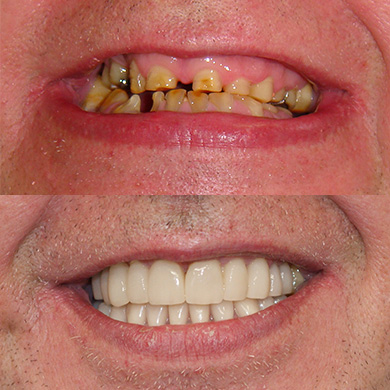 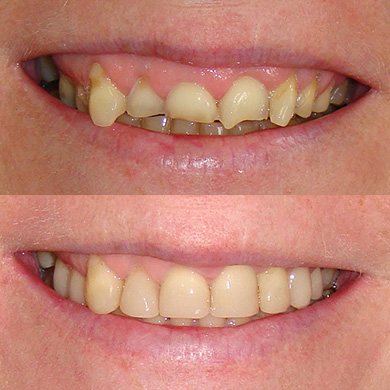 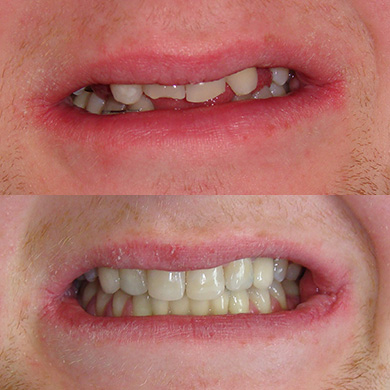 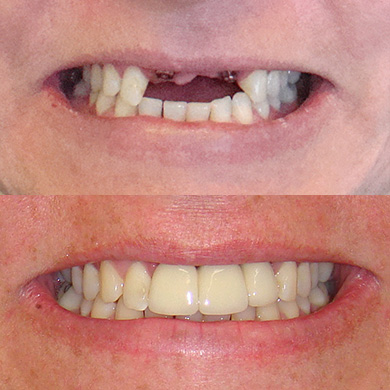